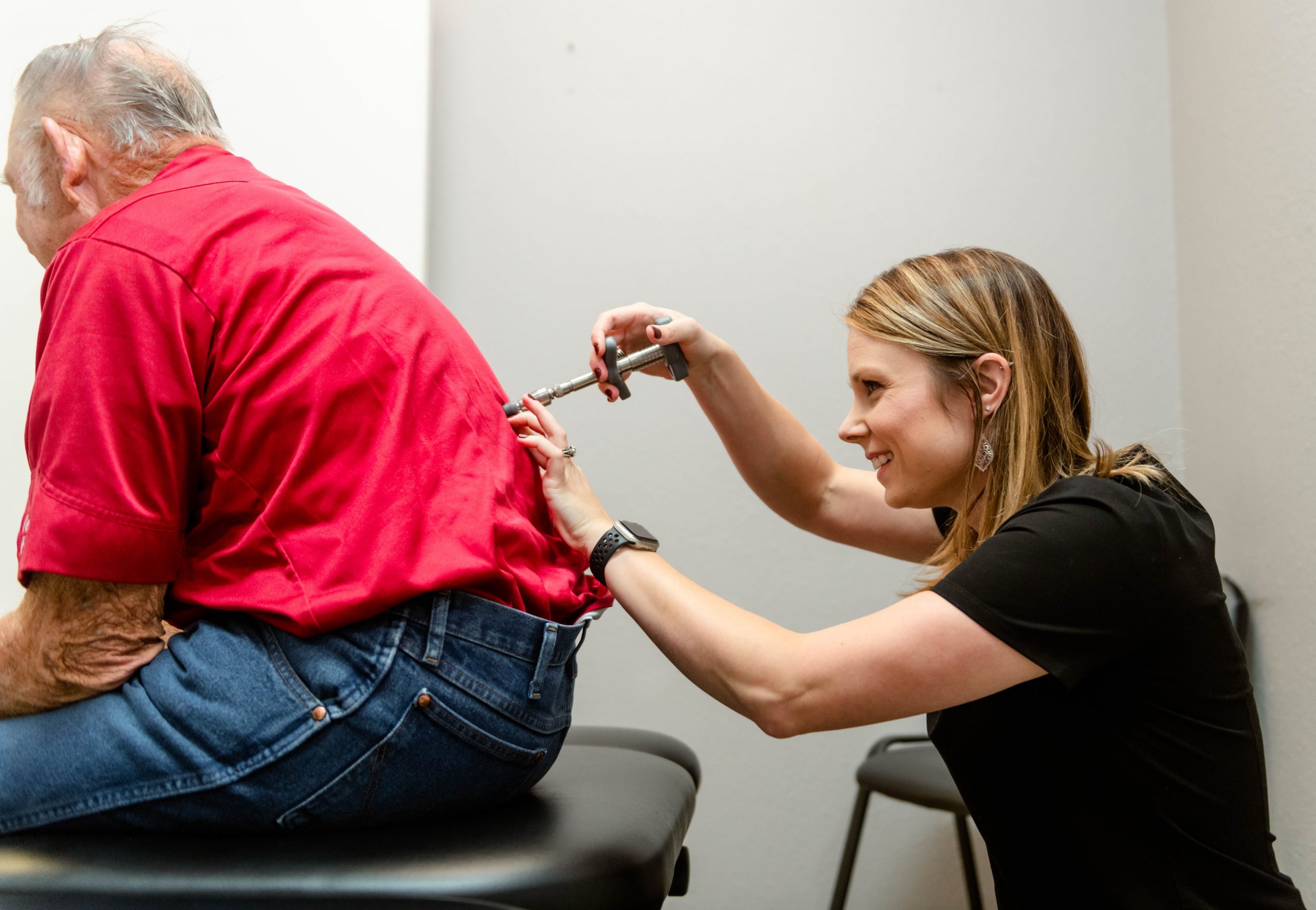 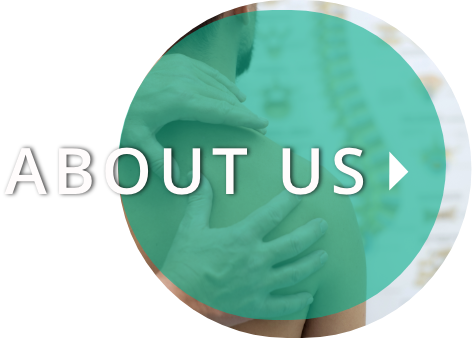 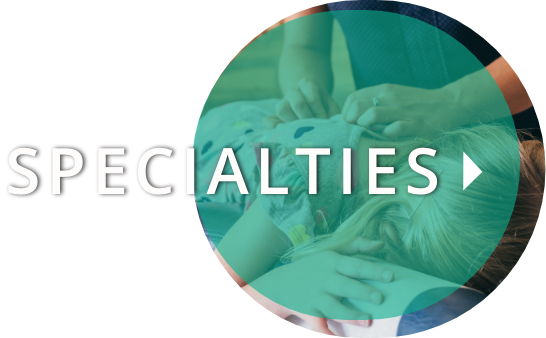 Dr. Michele Cobb graduated from Texas Chiropractic College in 2009, after completing her undergraduate studies at Southwest Texas State University in San Marcos, Texas.
While originally from Williamsport, Pennsylvania (home of the Little League World Series), Dr. Cobb moved to the Houston area at the age of 10. She decided to pursue a career in Chiropractic care after shadowing a Chiropractor during her undergraduate studies. 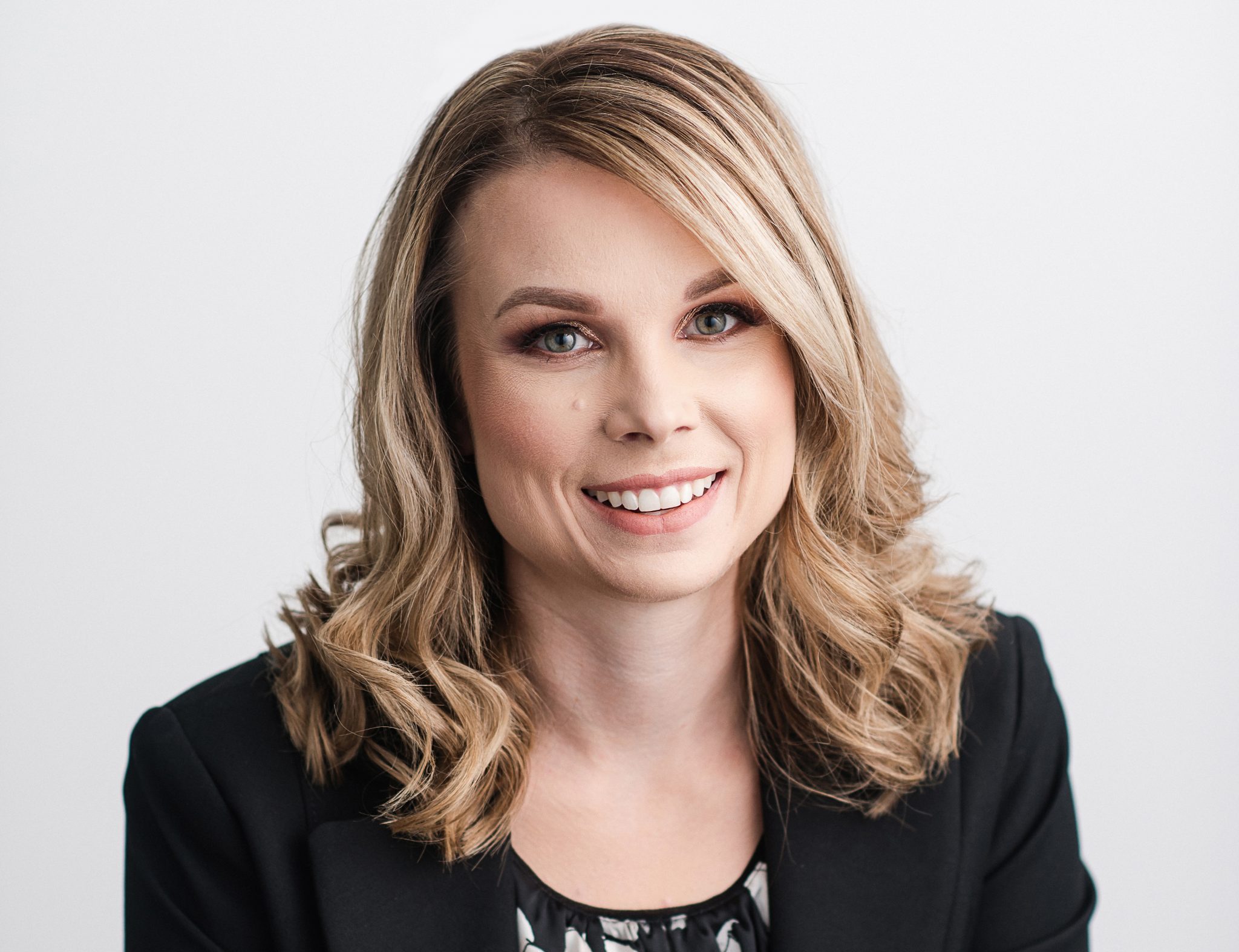